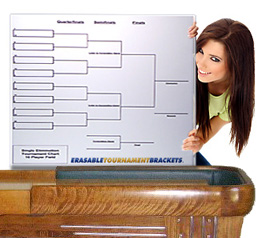 Print Your Brackets on ErasableTournamentBrackets.com or visit our store to purchase a laminated chart.

There are two ways to run single or double elimination tournaments --- either "Blind Draw" or "Seeded".

Blind Draw Tournaments are usually run in events when players are not ranked. For example, tavern or bar tournaments such as Darts, Shuffleboard or Billiards usually have these types of tournaments. Match-ups are based solely on the luck of the draw.

*Prices assume U.S. deliveries. For shipping costs to other locations, please contact us. 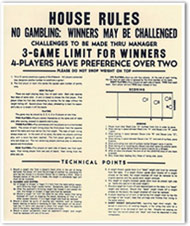 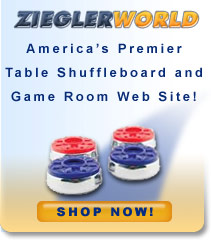 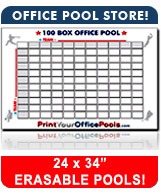